American Diversified Energy is a company built on experience and integrity providing innovative energy solutions to our clients. We specialize in the development, engineering and construction of diverse renewable energy and electrical systems. Our team has extensive utility infrastructure and electrical contracting experience and a passion for the energy industry. We closely link engineering, new technologies and specialized trade professionals to develop energy solutions that deliver the highest return on investment.

*   We have built solid relationships with the top innovators in the industry, which enables us to get the technologies needed to build the highest performing systems. We continually look for new ways to provide the most efficient energy solutions available.

*   Our goal is to predict changing needs and prepare for them before a problem arises. We engineer systems to be ascetically adapted to the environment that allow businesses and communities to grow with ease and stability.

*   Our premier design and installation teams deliver turnkey solar and electrical systems to our customers. Most important, we stand behind every system 100%. That is our commitment.

American Diversified Energy has established relationships with various utilities, regulatory agencies and the governmental organizations of the communities that we serve. Our experience allows us to recognize potential complications and provide rapid solutions to any project. Whether you are commercial business, homeowner looking for economical solutions or an energy developer in need of innovative energy strategies, we are the team of choice.

Julio G. Macedo has managed and raised over $5 million for four different private placement clean energy offerings in geothermal, solar and Compressed Natural Gas (CNG). Mr. Macedo has over 35 years of experience in high level executive positions and has sat on numerous board of directors spearheading planned project developments ranging from the ground up to re-developing exiting projects. Prior to 2012, Mr. Macedo was the Managing Principal of Macedo Partners, a private real estate investment entity for commercial real estate properties, where he has managed a real estate portfolio of over $15 million. Mr. Macedo served the President of Saguaro Diversified Projects, an affiliate of Genstar Pacific Investments, Ltd. where he received a $60 million investment from Genstar to build 10 community shopping centers, he successfully managed the fund, completing all shopping centers within a 4 year period. There Mr. Macedo was actively involved in the re-zoning of land parcels, applying for conditional use permits (CUP), hiring the necessary engineering and architectural consultants, and presenting at public hearings. While a Project Director of Real Estate at Lusk & Son and a General Manager at Ernest W. Hahn, Mr. Macedo re-developed three major regional malls all over 700,000 Sq. Ft. He is presently on the Board of Directors at Western Developments and Cantamar Housing, both low income housing non-profit organizations. He is the past President of both organizations. In addition, he is a Veteran of the US Army.

Neil Zoller background in Construction Management is vast, with over 35 years of experience in the design, engineering and construction management of mining, processing and manufacturing plants throughout the United States and abroad, including Australia, Puerto Rico, Venezuela and Mexico. Over the last 5 years Mr. Zoller has been in management positions for installation of over 250 megawatts of solar thermal and photo-voltaic power facilities in California. From 2014-2015 Mr. Zoller was the Senior Project Manager for Hobbs-Bannerman, a privately held engineering firm, he successfully installed a 250 MGW, parabolic trough plant for Abengoa Solar that ties into a Southern California Edison substation, helping supply 91,000 households with clean energy. In 1998, while the Vice President of Operations and Construction Manager for the Kruse Investment Company, Mr. Zoller was responsible for the design, engineering and construction of a $22 million flour mill in Colton, California, where he was able to negotiate a 3 MGW power agreement with the city of Colton. Mr. Zoller was the former Chairman of the Board of the Associated General Contractors for San Bernardino and Riverside County. He also served as the Chairman of the Board for Goodwill Industries of San Bernardino and Riverside County and President of Goodwill Industries of California. Mr. Zoller was employed by Kaiser Engineers in Australia working as an Engineer in Training, earning status of Senior Engineer.

George F. X. Rombach, Ph.D, J.D., CPA, has been a practicing accountant and business consultant for nearly 50 years. In addition to public practice, he has served in many key positions, including Chief Financial Officer for Aviation Service and Support Corporation, Chief Operating Officer of Sir Speedy, Inc. and Chief Executive Officer of Vidcom Post, Inc. An expert in Sarbanes-Oxley, SEC reporting, MD&A and market risk disclosure, he provides accounting, tax, auditing and consulting services to public and private companies, including qualification and compliance reporting to the SEC, NASD and other governmental agencies. Mr. Rombach is also experienced in the structure and organization of new entities and restructuring and reorganizing distressed businesses.

Michael Jones, a renewable energy developer and utility consultant, comes from the electric utility industry with over 33 years of experience working at Southern California Edison. Mike has an extensive background in renewable energy development, power contracts, utility finance, risk management, and regulatory compliance. With wide-ranging knowledge of both regulated and deregulated energy markets, Mr. Jones has the ability to communicate a transparent energy development strategy to his clients. Mr. Jones’ experience includes the development of numerous substation, distribution and renewable energy systems and brings decades of experience in engineering, constructing, operating and maintaining one of the largest, most reliable electric utility systems in the country serving over five million customers in Southern California. Companies which have relied on Mr. Jones’ skill include, NtowS Engineering, Shorebreak Energy Developers, Green Island Power, Pacific Energy Storage Group and BC Solar. Freestyle Energy is in the process of becoming a California certified minority-owned business and maintains Professional Liability (E&O) Insurance.

Mr. Serrano has over 5 years of experience as a project manager and Functional Analyst. He has experience working with teams of all sizes on projects of varying degrees; from startup companies’ prototype design intended for low scale production, to international companies’ SAP integration and configuration creation for large scale production. Matt holds a Bachelor... 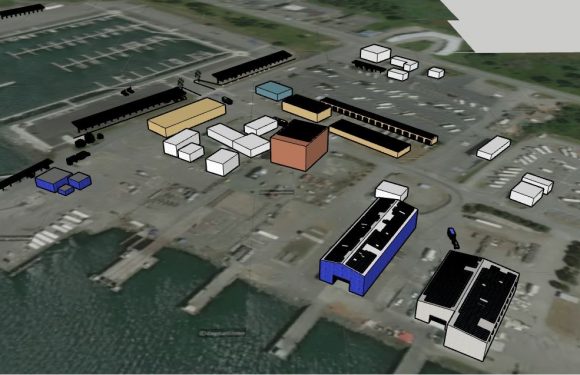 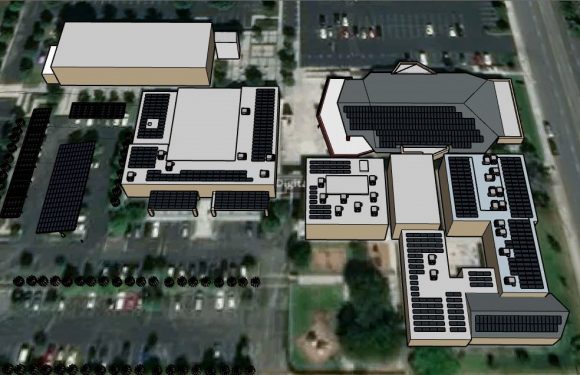 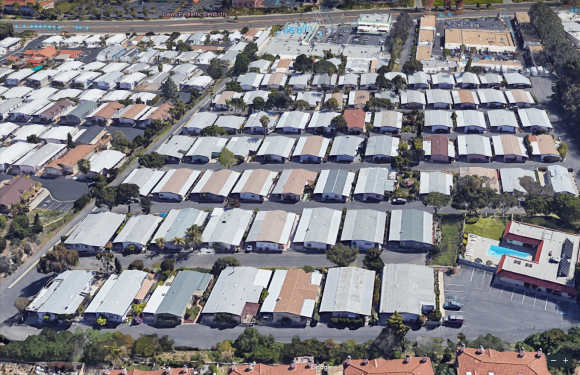